Home » Malarkey » THE STARTING 11: Other Key Dates in MLS’ Offseason

THE STARTING 11: Other Key Dates in MLS’ Offseason 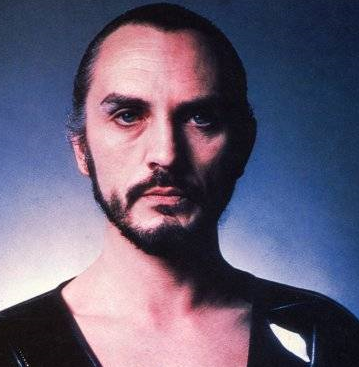 A few days back, Major League Soccer released their calendar of key offseason events. Kudos really to the league for resisting the no doubt burning desire to call it the “OFF! Bug Spray Offseason Calendar” Glad to see some things stay sacred. Keeping fan interest through the post-season is always a challenge and MLS is doing their darndest to get people hyped for… er… public re-entry draft lists. Despite being a pretty packed winter schedule, the league did seem to forget a few other pressing dates that you definitely need to mark on your wall-size Don Garber swimsuit calendar…

10. The bi-weekly “Beckham in Miami: This Time It’s For Realz” photoshoots

6. The traditional “TFC Shoots Their Load in Stage One of the Re-Entry Draft” viewing party

5. The Resurrection of Kreis

3. The expansion to eight new markets

2. Players not selected in the Re-Entry Draft hunted for sport by the league’s wealthiest owners