Home » Malarkey » THE STARTING 11: Other new buzzwords used during the TFC “vision” meeting

THE STARTING 11: Other new buzzwords used during the TFC “vision” meeting 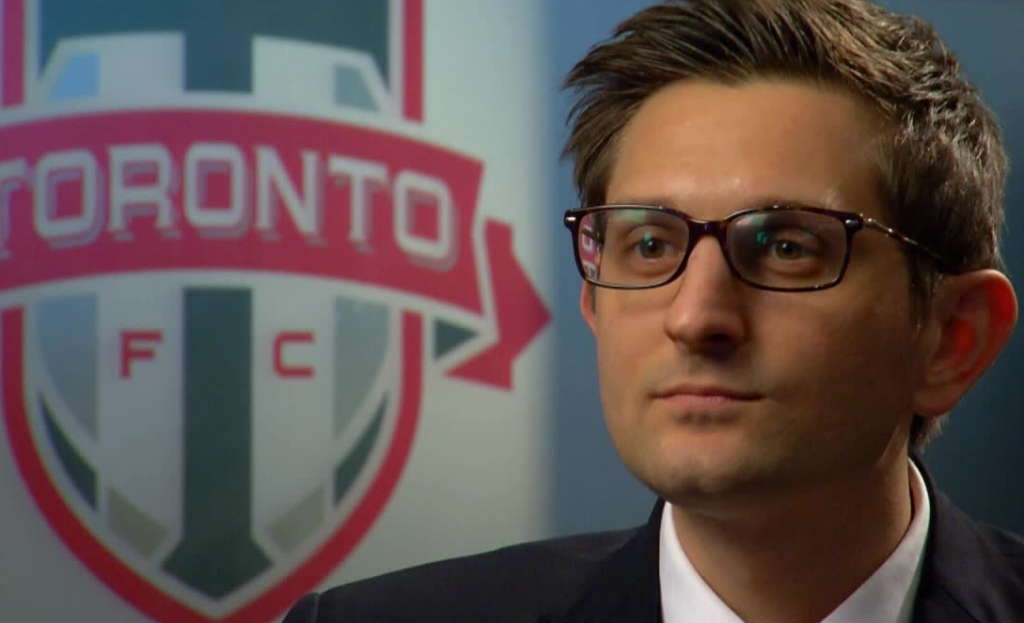 Look into my eyes and see… THE FUTURE!

Late last week, journalists were invited to TFC’s Downsview training facility to be regaled with the current club management’s vision for the future. We aren’t sure if dictionaries were handed out at the door but a lot of really, really big smart-guy words were thrown around to explain away The Reds “just missing out” (My air quote) on the 2015 playoffs.  It’s true, the nerds have taken over the fraternity and us dumb jocks were confounded by phraseology such as “executive cognitive function”, “proprioception”, “neurologicy”, and apparently something we should be familiar with… “Myelin”.  She may be the new tea lady. Who knows? What wasn’t reported after this illuminating meeting were the other new TFC buzzwords soon to be part of our collective vocabulary…