Home » Malarkey » THE STARTING 11: Positives of Finishing the Regular Season in Montreal

THE STARTING 11: Positives of Finishing the Regular Season in Montreal 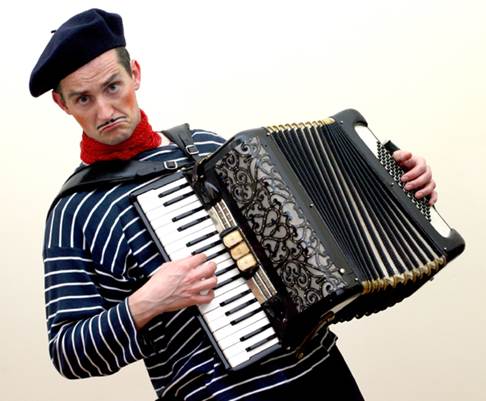 It has been a long and winding road. From manly men; to pint-sized Italian heroics; to pink-hued summertime tactics; and finally, to The Reds’ first ever playoff appearance. While far from Supporters Shield heights, the regular season has been pretty entertaining and what better way to end it than with a derby match against our foes The Cheesemakers? It may be a challenging springboard into the post-season but there are definitely positives to having seen out the year in Le Belle Province dans la bibliothèque…

11. TFC left Stade Saputo fired up after Bonhomme de Neige gave the team bus the finger as it departed

10. Cheerleaders all look vaguely of Mitsou

9. Benoit Cheyrou leaves with a smug sense of superiority over locals

7. “The Atomic Ant” sounds much sexier as “La Fourmi Atomique”

6. Damien Perquis got to experience life as a French-Canadian/Polish-Canadian for a weekend

5. The rousing away supporter rendition of “The Dichio Song” sounded so romantic with that accordion accompaniment

4. Herculez Gomez has now been underused in both official languages

2. No one gets more passionate about centuries of historical Canadian cultural conflict like a starting eleven featuring seven Americans, a Brazilian, a Moroccan and a tiny Italian

1. Provolone is a superfood