Posted By Tony Walsh on Jun 1, 2015 in Malarkey, Uncategorized | 8 comments 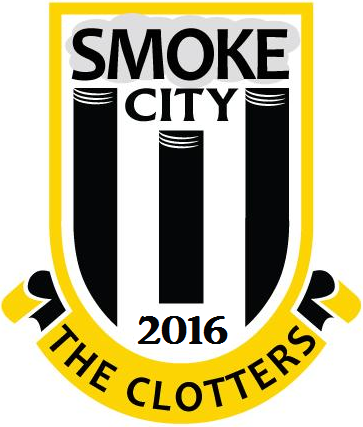 “Pan-Am Ah! Pan-Am Ah-ha-haha-ha-ha!” No, TFC aren’t back in the Van Halen-utilizing CONCACAF Champions League but rather the Pan-Am Games are about to land in the Golden Horseshoe. Part of the sporting infrastructure built in Toronto and the outlying cities that comprise “Toronto Jr.” includes a new footy friendly-ish stadium – Tim Hortons Field – for our neighbours to the west, Hamilton. For our overseas friends, Hamilton is Canada’s Pittsburgh/ Sheffield/ Newcastle NSW etc. In order to fill some dates for this new stadium there has been advanced talk of bringing an NASL club to the Steel City, but what to call it?…