Home » Malarkey » THE STARTING 11: Reasons The Starting 11 is being continued here

THE STARTING 11: Reasons The Starting 11 is being continued here 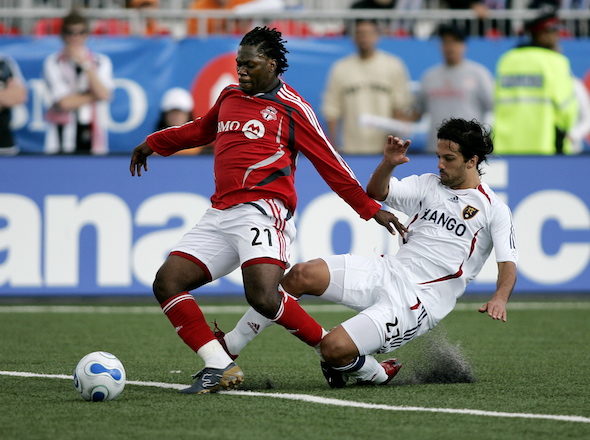 Hello, I’m Tony Walsh. You may know me from such long-running gags as “Collin Samuel sure is a fatty!”; RVS HSCNVCS; and Jürgen Klinsmann’s kitty-kat friend Karl-Heinz. Yes, for years on the TFC blog The Yorkies, I was responsible for getting your Toronto FC week started in eleven easy steps with The Starting 11. Now, as part of my high-priced transfer deal to The Vocal Minority, The Starting 11 has found its new home right here. It wasn’t an easy decision to bring this long-running bit along with me but some reasons are just too hard to ignore…