THE STARTING 11: Surprising Clauses In The New MLS CBA

Posted By Tony Walsh on Mar 9, 2015 in Malarkey, Uncategorized | 1 comment 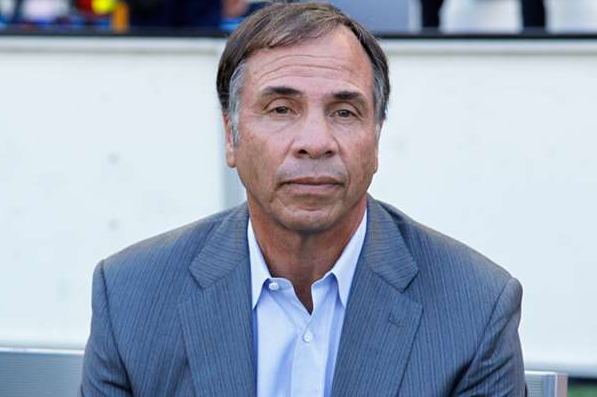 When it was all said and done, the new collective bargaining agreement negotiation was a lot like Mista. Lots of talk about its impact; a long-drawn out process filled with frustration; no strikes to be seen. Yes, Major League Soccer and its Players Union managed to save the season by agreeing to a new deal last Wednesday which brought joy to the loop’s fans far and wide. While not everyone – on either side of the bargaining table – left completely happy with the new arrangement, there was enough sweet, sweet GarberCandy to get it signed. In the small print however were some rather surprising clauses that helped push the deal over the line..

11. Owners demand Philadelphia Union change the club’s “inflammatory” name
10. New York Red Bulls players are now New York City FC players’ butlers
9. Sporting KC players forced to legally change their individual names to something “vaguely Portuguese” by 2016
8. No fourth DP slot/No fourth wives for Real Salt Lake players
7. Every Toronto FC player becomes a free agent after the club fails to make the playoffs for eight more years
6. Bruce Arena to give out more free hugs
5. Club mascots’ benefits plan to now cover “fur lung”
4. Montreal Impact players no longer have to accept Havarti in lieu of wages
3. MLS SuperDraft to be rebranded as “Who Wants to Be a Sixty-Thousandaire”
2. The three construction workers from Columbus Crew’s old badge are free to join the badge of any other club effective immediately
1. The “kickstand” on MLS’s new logo to be increased by 25%