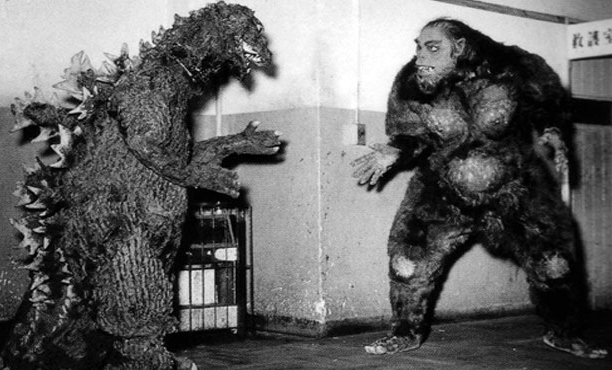 Goalkeepers. Rarely has Toronto FC had one that didn’t depart in odd or controversial circumstances. One wept while only wearing the tiniest of towels. After this season came to a close, most of us expected one of Joe Bendik or Chris Konopka to be jettisoned. So TFC scrapped them both. Ah. Ok then! The “braintrust” obviously has alternative (read: over-expensive) plans for the position but if that falls through, here are some alternative solutions to TFC’s gap in goal…

11. A giant glove glued lovingly onto Bitchy the Hawk’s plumage

7. An overactive section of South End retractable stands that shoots out into the goal area

4. Quillan Roberts (Just kidding – they’ll never give him a chance!)