Home » Malarkey » THE STARTING 11: TFC Repercussions From the Pan Am Games

THE STARTING 11: TFC Repercussions From the Pan Am Games 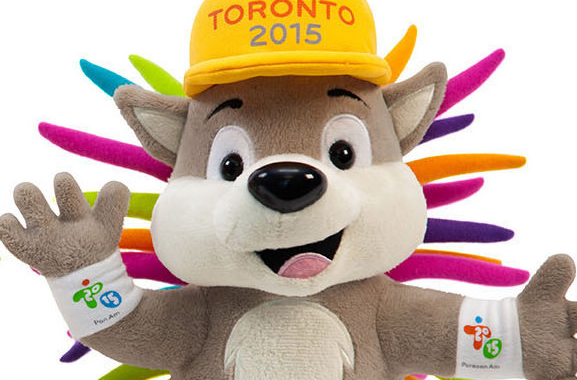 Toronto finally got The Olympics! In a different Terminator-esque timeline where every part of the planet NOT in The Americas got on a spaceship and left this round joint… Toronto got The Olympics! However, those pesky Europeans, Africans, Asians and Misc. (Suck it Oceania) haven’t perfected space travel so instead Toronto is hosting the Pan Am Games. The Olympics… with roller skating. It’s still a pretty cool event to have hosted in the GTA and its influence will be felt by many established sporting entities in the area. Toronto FC is a sporting entity last time we checked and is already feeling the Pan Am vibe…

11. In honour of Bermuda, Greg Vanney to rely on “Triangle” midfield.

10. Time it takes to get through the Exhibition GO Station tunnel to match marathon times.

9. The latest Steven Caldwell “injury” to be listed as “Modern Pentathlon-related”.

8. Will fail to make the Field Hockey playoff round (Sorry: this is from “Toronto Maple Leafs Repercussions from the Pan Am Games”).

7. Chris Konopka’s face to get a Brazilian.

6. BMO Field concessions throwing some salsa on the chip buttys and calling it “El Pan Am Butty”. Charging triple.

4. “Pachi” – the Pan Am Games porcupine mascot – will be re-branded after the competition as “Poachi” the Toronto FC Porcupine!

2. If one MLSE executive drives in the HOV lanes, they simply announce that four people were in the car.