Home » Malarkey » The Starting 11: Things Toronto has to offer to free agents

The Starting 11: Things Toronto has to offer to free agents 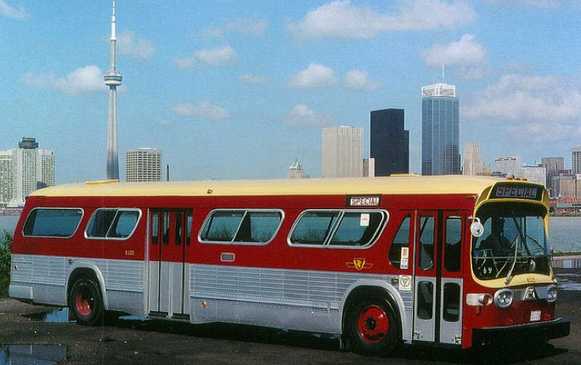 THE STARTING 11: Things Toronto Has to Offer to Free Agents

The Off-Season. It’s where Toronto FC are Vikings! As the local foot and ball side aim for the third straight “Off-Season Championship” (to complement their zero on-season championships) we are once again being regaled with the reasons why Toronto, and BMO Field in particular, is THE place for prospective free agents and transfer targets. First up in the championship parade was new defender Drew Moor. A good MLS signing indeed and Drew wasted no time telling the media why TFC was such an alluring destination. While cosmopolitan livability, great training facilities and the like are always trotted out, there are some other reasons that decamping to Chez Argonaut is tempting to the average MLS’er.

8. Easy flight connections to hubs such as Columbus, Thunder Bay and Regina

6. The best public transit system 1987 has to offer

3. The opportunity to follow in the footsteps of footballing luminaries such as Mista, Alen Stevanovic and Lesly Fellinga

2. We put gravy on all kinds of junk!

1. Most Drakes per capita