Posted By Tony Walsh on Aug 3, 2015 in Malarkey, Uncategorized | 0 comments 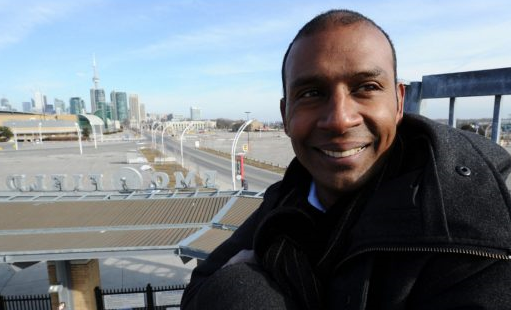 For a good portion of us in the Toronto FC geographic area, today is a holiday. While generally known across the parts of Canada that participate as a “Civic Holiday” it is more specifically known in Ontario as Simcoe Day. This of course marks the day in the Dark Ages when a magical knight named Barry Simcoe sailed from Olde Englande and landed at Scarborough Bluffs where he slayed The Ice Monster and founded the Town of Olde New York City. My history is wobbly – I’ve been drinking. It’s a holiday. Sue me. Anyhoo, this left us wondering – what if it was local day off specialists Toronto FC who in fact were in charge of naming new holidays? No offense intended Sir Barry Simcoe.

9. The Four Four Twoth of July

8. Talk Smack About a Mother Day