THE STARTING 11: Unusual CBA Demands From The MLS Players Union

Posted By Tony Walsh on Mar 2, 2015 in Malarkey, Uncategorized | 2 comments 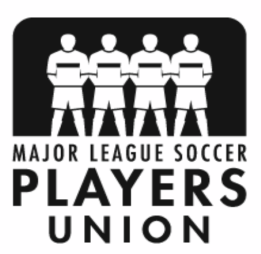 You guys may want to hold your crotches.

“Strike! Strike! Strike!” No, not the fruitless begging pleas of Toronto FC supporters towards their forwards, but the possible chant from an MLS Players Union picket line. It’s true foot and ball fans of the Northern Americas, the start of the 2015 MLS season could very well be delayed by a work stoppage! While the league and its players continue to attempt forging a new collective bargaining agreement, things are yet to be settled. While the big issues are salary caps and free agency there are a few other unusual demands coming out from players on certain clubs…