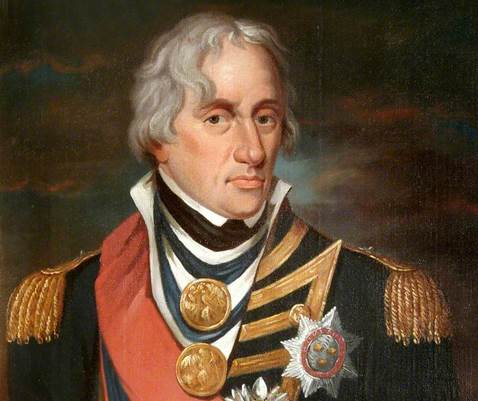 The Jimmy Brennan of naval warfare.

For a team that has apparently been built with more “manly men” (TM) than ever before, Toronto FC sure seem to be a sensitive bunch lately. The club that has zero playoff matches in nine seasons is apparently miffed that fans are yet to cut them some slack while still casting a wary eye at their future prospects. What a bunch of ingrates we are! Apparently. However, players and staff have also revealed that the criticism levelled at them is used to propel them forward and prove the doubters wrong. This lead us to wonder if it was all the sugary positivity lobbed at the club since 2007 that has actually been its downfall. Perhaps statements like these should have never been uttered in the first place…

11. “Danny Koevermans’ dedication to physical fitness is an inspiration to his teammates and fans alike”

10. “Jacob Peterson will undoubtedly embrace his adopted homeland with the same patriotic fervour he has for the USA”

8. “Jürgen Klinsmann has fixed TFC once and for all.”

7. “Paul Mariner is dressed for success!”

6. “Andrew Boyens is the best thing out of New Zealand since Crowded House”

4. “Jimmy Brennan combines the captaincy prowess of a young Lord Horatio Nelson with the dynamic leadership and demanded respect of JFK”

2. “It’s great to see players planning team bonding events in the lead up to this important fixture in Houston”

1. “Robbie Findley: Worth every penny.”