Home » Malarkey » THE STARTING 11: Ways Euro 2016 Would Be Different if TFC Were Hosting

THE STARTING 11: Ways Euro 2016 Would Be Different if TFC Were Hosting 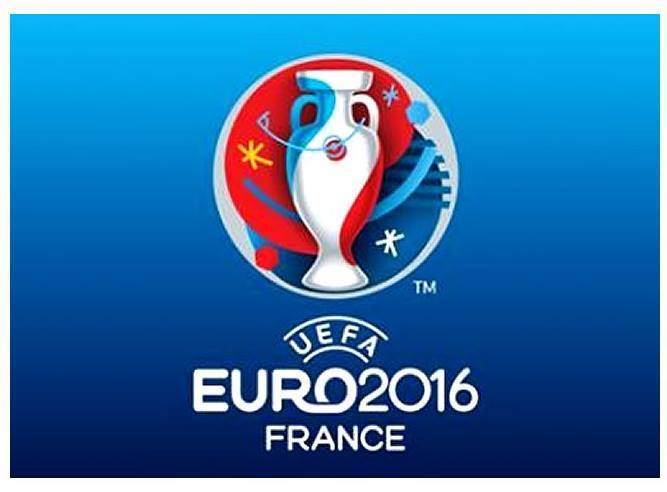 It’s not that crazy an idea. BMO Field has hosted all kinds of weird jazz such as Genesis, a Bill Clinton speech and whatever TFC’s 2012 season was all about – so why not the Euros?! Ok there’s the one tiny detail about not being in Europe but in this age of supersonic passenger flight and Twitter – that’s minor. After missing out on “The Great Lakes World Cup” why not host Europe’s finest… With a few small changes…

11. Bitchy the Hawk based out of Geneva

3. France have to share hotel rooms with the Argos