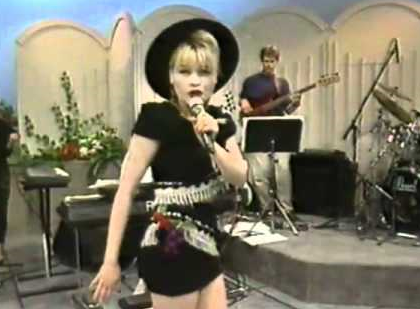 Even though Montreal Impact was in Toronto a week too early to bathe in this city’s overt Canada Day patriotism, it wasn’t too soon to get a hint at their plans for Le Grand Day Off. While not all Quebecers can agree on the “Nationalism” question, ALL of them agree – relaxing is tres bien. Not every Montreal Impact supporter is a card carrying member of the Maple Leaf Appreciation Society but they sure won’t mind spending the day doing whatever it is Support Du L’Impact do with free time…

10: Enjoying the warmth at Joey Saputo’s annual “Provolone in the Sun Festival”

9: Talking in hushed tones about the wisdom of Jacob Peterson’s views regarding Canada

7: Petitioning the Canadian government to create a “Heritage Moment” film about the 2015 Voyageurs Cup semi-final

6: Avenging the Plains of Abraham… one plastic seat at a time!

4: Walking around hip neighbourhoods in plaid shirts with trendy facial hair and an ironic Montreal Expos cap trying to look cool. (Sorry, that was from “Ways Toronto FC supporters Will Spend Canada Day”)

3: Commissioning Mitsou to write a song about the great Quebec double-agent… Dominic Oduro!

2: Planning a hilarious frat boy prank to kidnap TFC’s “Bitchy the Hawk” and replace her with a picture of the St-Hubert’s chicken

1: Mocking TFC in both official languages