Home » Malarkey » THE STARTING 11: Ways That TIFF Would Be Different If TFC Organized It

THE STARTING 11: Ways That TIFF Would Be Different If TFC Organized It 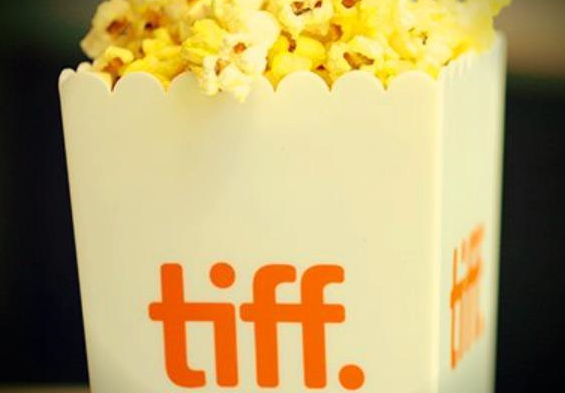 Glitz, glamour… probably Tara Reid! For the next two weeks this city is the mecca of all things show and business as the Toronto International Film Festival holds court. Now in its 40th year, TIFF is one of Toronto’s biggest annual events as media from across North America and the world converge on downtown theatres and hotspots. While the organizers do a fantastic job, we can’t help but wonder what the festival would be like if a real load of drama queens – Toronto FC – were running the show instead…

11. Harsh film critics drowned out and admonished for not being “real fans”

9. Films not allowed to start until a hawk flies down from the projector room and steals someone’s Junior Mints

6. Hollywood studios clamour to purchase the rights to the next potential blockbuster using allocation money

5. The touching ceremony where Mista receives his Lifetime Achievement Award