THE STARTING 11: Ways to Make The Voyageurs Cup More Popular 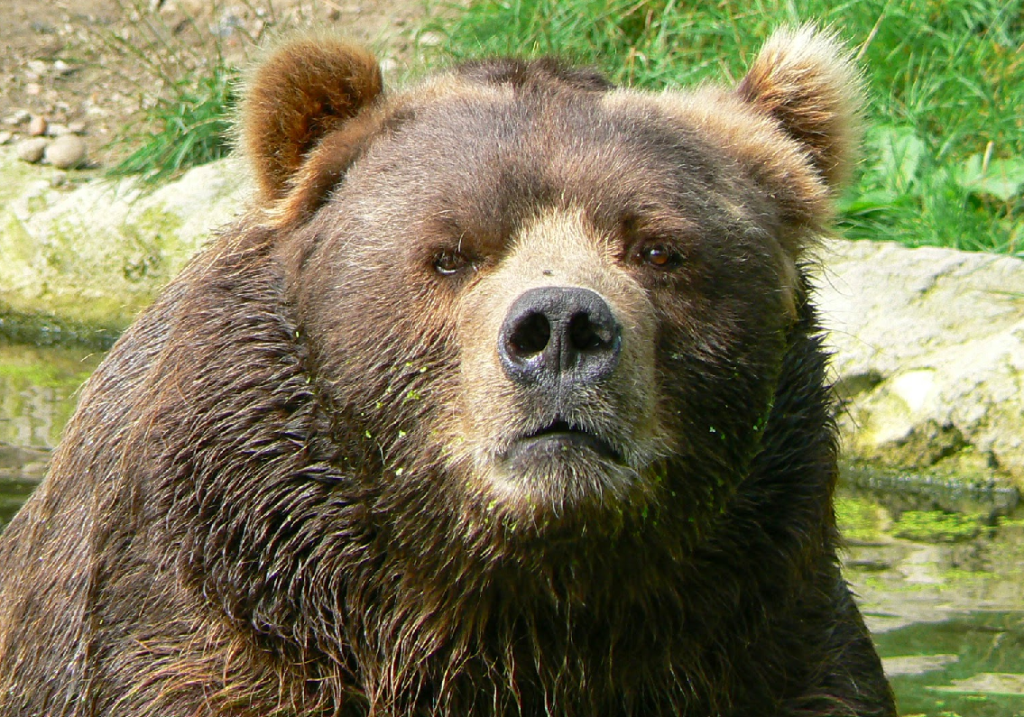 Hold him still while we shave BMO onto his chest!

The Voyageurs Cup, The Canadian Club Championship, The Tournament Formerly Known as Nutcan; whatever you call this tournament it is Canada’s premier club competition. However, despite the Cup’s prize – a trip to the CONCACAF Champions League and an autographed Edmonton Brickmen jersey – it is a tournament that has issues. The Cup faces a substantial amount of unfair mainstream media maligning but worse, a great deal of fan apathy in the stadiums of the three MLS-based entrants. While the competition could do with a revamp that involves more clubs nationally, there are ways to increase its popularity immediately with a few easy changes…

10. Give the actual Voyageurs Cup trophy a popular “Roll Up The Rim To Win” feature

9. The winners get Prince Edward Island

7. Advertise the tournament as “The Road to Midweek Managua”

6. Just let Vancouver have a try once, ok guys?

4. Losers must house the Argos for a year

3. Every club must field a bear in their starting XI

2. Rebrand it as “The Molson Canadian Lawn Hockey Finals”