Home » Analysis & Opinion » Toronto FC vs Columbus Crew: Can The Reds Best Austin Celtic To Start Their Rise To The Middle Of The Pack?

Toronto FC vs Columbus Crew: Can The Reds Best Austin Celtic To Start Their Rise To The Middle Of The Pack? 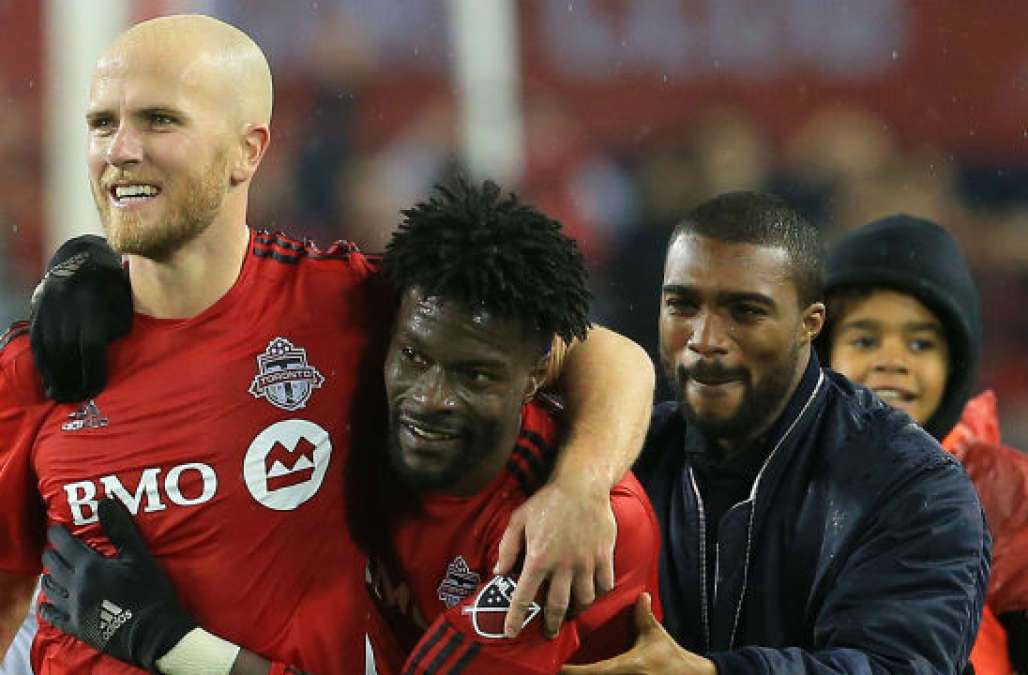 Don’t panic; yet. No really, just take deep breaths and find your happy place. I know it feels like this could be that time, but even though the Supporters Shield (and a first round playoff bye) are out of reach, that red line really isn’t that far away.  With the next five games against Eastern Conference teams, Toronto have an opportunity to gain ground and get their season back on track – but keep your panic button close, just in case.

You’ll notice I haven’t mentioned the Trillium Cup, that’s because we just don’t care about it. Also, with only two matches between the teams this year I’m assuming (honestly have no idea) that the tie breaker will be where they finish in the league. Anyway, we’re willing it to FC Cincinnati – we trust they’ll take good care of it.  I’m expecting a fast game, goals and at least one VAR controversy.  I am hoping to see Toronto come out much more focused and defensive minded do that this terrible trend of conceding early stops. There are some holes for TFC to exploit in the midfield and at the back, if everyone is on the same page and they stop trying for the perfect goal. Even with all of that I think I’ll stick with my prediction of a 2-1 Toronto win. Because they have to win sometime, right?