Toronto FC vs Costa Rica u23: The fight for fifth 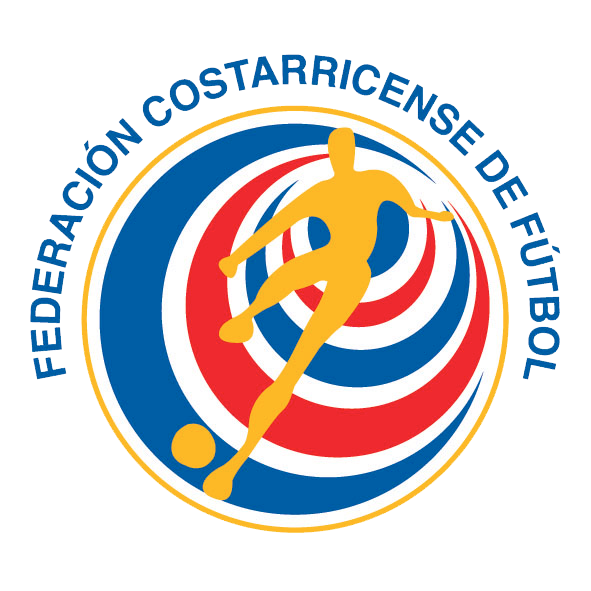 How have I never noticed that this is Costa Rica’s logo before? this is magnificent stuff.

One week to go before the season theoretically begins and there’s one last game for TFC to finish off the IMG tournament. After stumbling through the group stage and finishing in 3rd place, behind the Red Bulls and USL’s Oklahoma City Energy FC, they now play off for 5th overall against the 3rd place finisher in the other group, which is rather weirdly Costa Rica’s under 23 team.

The first team was rested for Wednesday’s game against New Jersey, the idea being to get them on a regular Saturday schedule so we should see what Greg Vanney thinks is his first team start the game and see most of them go the entire 90 minutes.  There’s probably only a couple of decisions to be made as far as the players are concerned, the more interesting thing to note might well be just how they line up up front.  First the player decisions, Bendik, Morrow, Perquis and Caldwell seem to be nailed on starters, the defensive intrigue comes at right back, Mark Bloom vs Warren Creavalle. Going by what we saw last season, Bloom’s an alright right back, nothing special but he looked ok, and showed a good ability to overlap and put a cross in when played behind a winger who likes to cut in, which seems to match up with what Vanney has talked about tactics wise. Creavalle last year looked like what he is, someone who can play a few positions but hasn’t really ever made one his own. It confuses me a bit but it looks like he’s going to get the chance to do that now, and to be fair, TFC’s only goal in this tournament came after great work from Creavalle, tackling the HB Koge left back and winning back possession on the edge of their area.

In midfield, it’ll be Michael Bradley and Benoit Cheyrou at the back, the main intrigue from those two is seeing just how they share the responsibilities of staying back and getting forward, also will we see Michael Bradley continuing to drop deep between the centre backs to pick up the ball and start attacks?  Ahead of them there’ll be Jonathan Osorio, probably on the left and cutting in, relying on Justin Morrow to provide the width and whip the crosses in. On the right, it’ll probably be Robbie Findley again, though Dan Lovitz has impressed so is probably one of the second string the closest to breaking into the first team.

The other two spots have no question of who’ll be in them, Sebastian Giovinco and Jozy Altidore, it’s all about where they’ll be though. So far we’ve seen Giovinco behind Altidore, in the number 10 spot, with Altidore as the lone forward, and neither of them have looked anywhere close to justifying their price tag and hype. Not entirely their own faults and even if it were, hey it’s just preseason so no need to panic. Going by interviews posted at torontofc.ca on Friday, we’ll be seeing something different in this game. Greg Vanney was vague, referring to tweaks, but Steven Caldwell gave a bit more info and it looks like Giovinco will be pushed further up, into more of a 4-4-2. Giovinco has been stifled so far, unable to find space and so will be looking to roam between the defensive lines, forcing the opposition to choose between the defenders or the defensive midfielders marking him, and hopefully causing enough confusion to provide some good opportunities. Caldwell also talked about Altidore getting more of a chance to get wide to pick up the ball, which is something he’s done with success previously.

It’ll be interesting to see how it goes, but it’s definitely a bit disturbing that the two big marquee signings, presumably brought in specifically with these roles within Vanney’s preferred tactics in mind, are the ones that have struggled so far, to the level that tweaks are already being made. Hopefully these changes can bring about a bit more success than we’ve seen so far, which should be helped by the opponent.

I’ll not pretend to know much about Costa Rica’s under 23 team, but they did lose both games they played against MLS teams, against Columbus and Philadelphia, before beating London United to end up with 3 points, 2 goals scored and 6 against. It’s the sort of game you’d expect to win, and hopwfully that will happen. It’d be good to get some answers, see some more impressive play, especially in the attack, something to give us all some confidence before the real season starts.

Being in the 5th place playoff certainly doesn’t get you the primetime spot, so this time it’s a 2:30 kick off, with the game once again streamed on TFC’s website.