Home » Analysis & Opinion » Toronto FC vs New England Revolution: Will The Tea Terrorists Bring Another TFC Streak To A Halt?

Toronto FC vs New England Revolution: Will The Tea Terrorists Bring Another TFC Streak To A Halt? 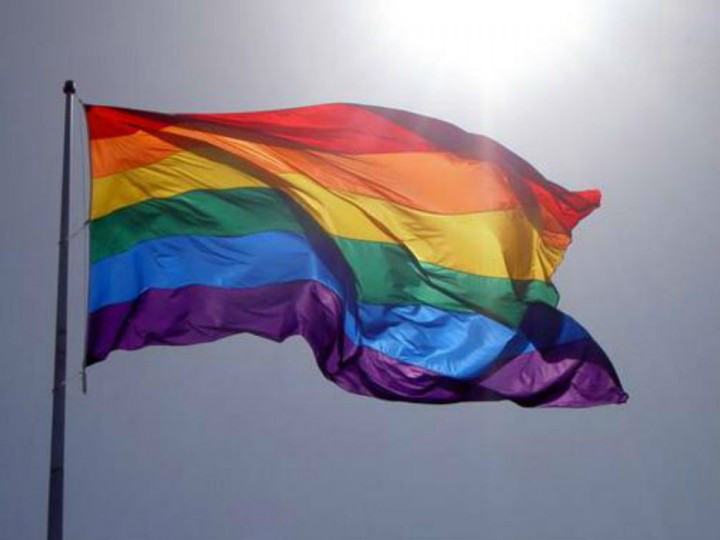 Forget Wednesday night’s Voyageurs Cup match (hey they didn’t lose!), it’s time to shift gears back to MLS as TFC do the quick turnaround and get ready to take on the tea terrorists in hopes of staying atop of the league.  The Rev are of course the team that ended Toronto’s eight game unbeaten streak before the last international break – a 3-0 drubbing that was pretty much TFC’s worst game so far this season – so other than the usual desire for three points our Reds will be looking for a little payback in tonight’s match.

Tonight is also Toronto FC’s first ever Pride Night (Toronto’s Pride Parade is this Sunday) – as we’ve discussed recently this is a welcome change from last year when TFC had no representation at the Pride Parade; though it appears that is the same this year as well – one step forward two back?   It’s always struck me as odd (wrong, poor judgement, etc) that Toronto FC didn’t host a Pride Night or more consistently participate in the parade each year given Toronto hosts the biggest parade in North America and has such an engaged community.  I was delighted to at least see the likes of Andrew Wiedeman and Jeremy Hall in the parade and continued to hope for more each year; hopefully this is the beginning of a TFC return to participating.  This year they’ve partnered with You Can Play (the organisation was started by the Burke family after Brendan Burke died, to help eradicate homophobia and discrimination in sport), to highlight the need for openess, ongoing conversations and continued work to make sport and the sporting community available and open to all.  YCP will have a booth at BMO tonight with information about the organisation, as well as scarves to commemorate the game (you know I’ll be getting there early to find them), plus there will be additional activities before the game and at half-time.  Cool.

Now on to the game itself – Toronto will be doing a bit of a squad juggle given they played in Montreal on Wednesday night (though they did charter back to help lessen the impact of the travel), so fatigue could be an issue, they’re still without Tosaint Ricketts and Michael Bradley is suspended for this match due to yellow card accumulation.  So who do we see on the pitch tonight?  Here’s my best guess:

I think a mix of players that went the full ninety on Wednesday, plus those that were held back or only played minimal minutes isn’t unrealistic.  It would be difficult (even with all that depth!) to completely switch out the team.  Toronto also need a strong defense and speed on the flanks to help offset the speedy attack of the Rev – the last time they met the team felt a bit slow in responding and Cheyrou needed better support.

The tea terrorists are coming into town having lost to the Chicago Fire at home in a game in which they let multiple chances go begging.  They’re also coming to BMO Field without a single win on the road so far this season (while TFC are unbeaten at home); this SHOULD bode well for the home team but the Rev have already spoiled one streak for Toronto so far this season.  I’m expecting a fast paced game, and likely a fair number of goals – Toronto will need to be much sharper at the back, but also do better with their chances up front (stop looking for the perfect shot Seba).  While it’s not the most optimistic pick I’ll stick with my 2-2 podcast prediction.