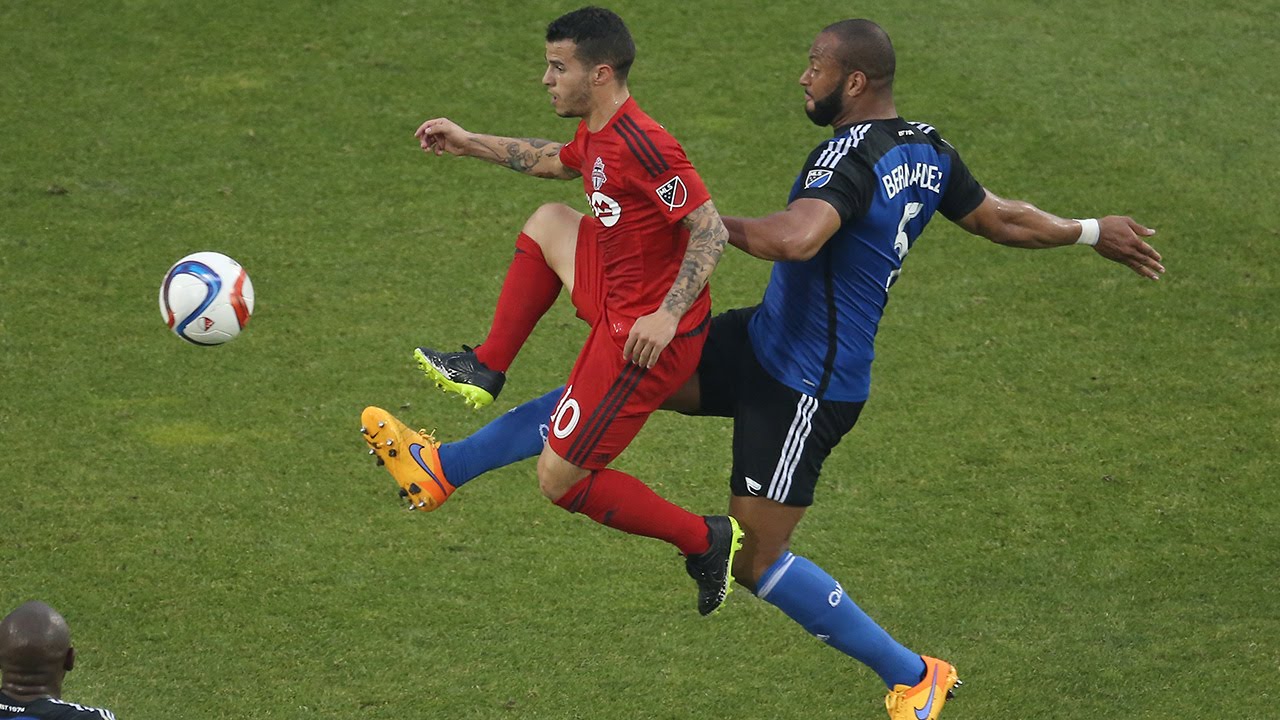 *Editor’s note: Kristin was very busy at work today and couldn’t really put together a lengthy preview. Apologies to the four of you that read this*

Let’s get ready to rumble!!  Get it? Rumble, earthquakes?  *crickets* OK, I’ll try again: It’s time for TFC to prove that they’re movers and shakers in the standings – any better?  *Louder crickets*  Alright, alright I’ll stop.  Tonight Toronto FC head to San Jose to take on The Goonies (that one’s legit you guys, it’s their nickname I swear) at Avaya Stadium.  This is TFC’s second game of the week, as well as their second game on the road and they’re still struggling with injuries and travel is tiring and oh hey did I mention that the Earthquakes are really good at home?  Wheee….

Out of Toronto’s two games this week this one – to my eyes at least – is the more challenging of the two. The Earthquakes have a better team than the Crew and as mentioned, while they may be kind of terrible on the road they’ve got a great home record of 5-1-3 – only one loss…great.   And of course they not only have Chris Wondolowski, who’s sure to get hot any day now….But they are chock full of ex-Reds: Marvell Wynne, Quincy Amerikwa and of course, most importantly (to Duncan) The Chad.   Wondo’s scored more than his fair share against TFC and well, if Chad doesn’t get one I’ll be surprised.

I’m hoping for a well-played game from both teams.  And I truly want Seba to score; for all our sakes.  The longer he goes without the more anxious everyone becomes.  This is also the last game for Jordan Hamilton to prove that he deserves more minutes once Altidore returns from injury.  Fingers crossed that no one else gets hurt and that the players carrying knocks are available soon. While I think TFC are capable of a positive result tonight I’m sticking with my podcast prediction of 2-1 San Jose.