Home » Analysis & Opinion » Toronto FC vs Tigres UANL: Can TFC Get Past A Tough Test Against Tigres?

Toronto FC vs Tigres UANL: Can TFC Get Past A Tough Test Against Tigres? 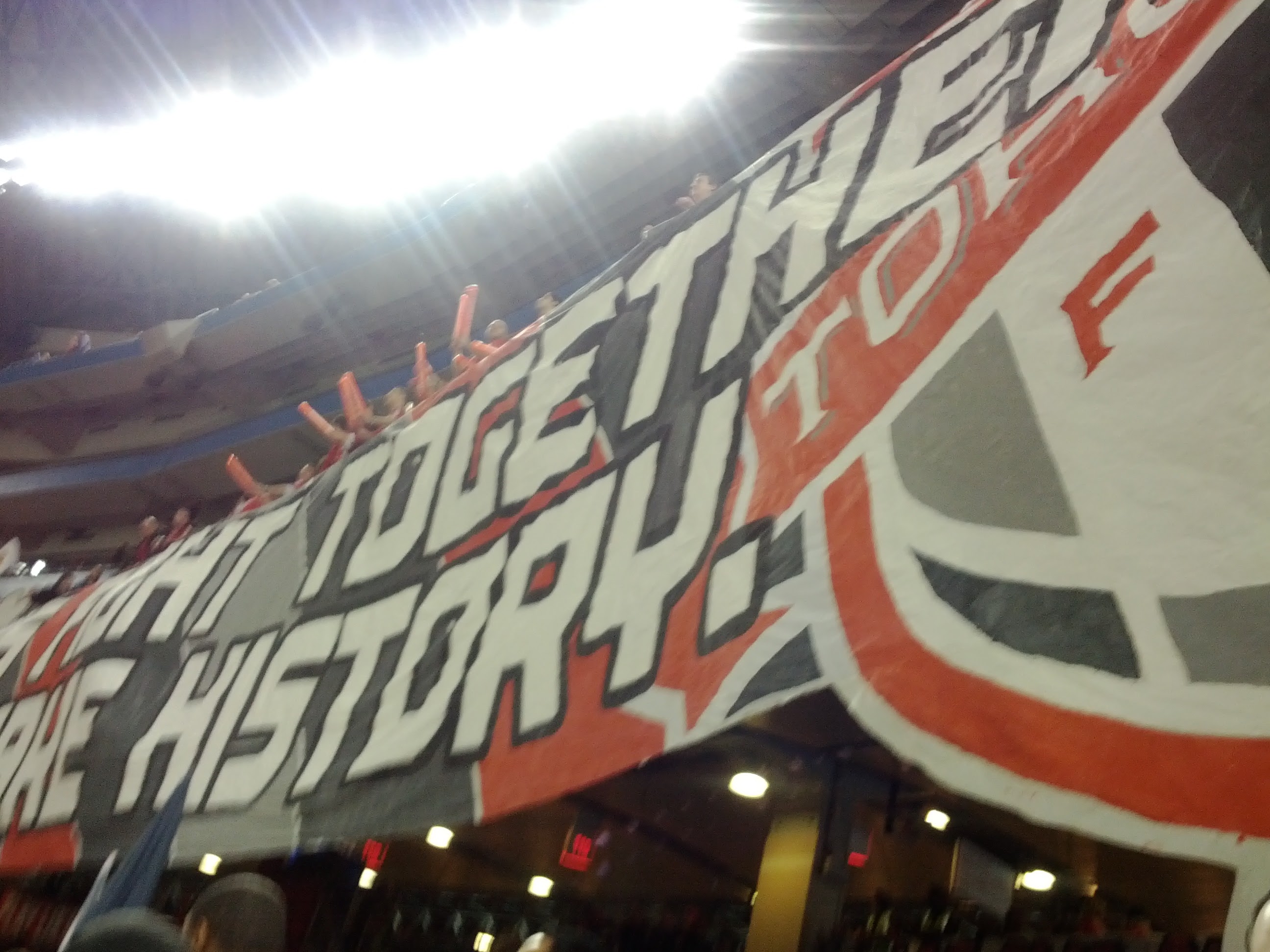 Seems fitting that such an important game in the Concacaf Champions League comes on the six year anniversary of the last CCL “big game” for Toronto FC.  Remember how we were all at the SkyDome, full of hope and delighting in our mastery over the Galaxy – well until that tying goal saw the game end 2-2 that is (though of course we moved past them to ultimately lose to Santos Laguna in the semi-finals).  But still, it was a fantastic moment for TFC and we the fans – a lot of fun was had that night, and through that series – even though the 2012 season would turn out to be the darkest of timelines for Toronto and the fans, and the Reds wouldn’t return to CCL play until this year; so yes it’s fitting this game is today.

It’s OK if you’re feeling nervous about tonight’s game, TFC haven’t been firing on all cylinders in their first three games, and a disappointing loss in the home opener raised some questions about lineup choices and the team’s focus.  Also nerve wracking is the current form of Tigres – after looking less than dominant in their first leg against Herediano, they came back to take their opening series in a very solid 3-1 win.  Tigres are also midway through their season – oh the joys of CCL scheduling – which happens every year and puts MLS teams at a disadvantage in terms of team chemistry and form; but as this isn’t unexpected MLS teams have to find a way to deal.

Really the main question for tonight is what’s Greg Vanney’s linuep?  Do we see the return of the 3-5-2, or does he stick with that 4-4-2 diamond?  Some of that depends on available players; well, one player really – is Victor Vazquez healthy?  Without VV’s ability to read the game and help get some offense going, there could be issues.  There’s also the question of the right side – other than the inability to finish their chances that was the glaring issue in Saturday’s match; this isn’t meant to demonize Van der Wiel or Aketxe but their lack of defensive work was a problem and that can’t happen in tonight’s game.   I think we’ll see the 3-5-2 lined up like this:

Yes I don’t have Marky Delgado in the lineup, and I struggled with that choice given he was an immediate difference maker on Saturday – I could absolutely see him slotted in to either Vazquez or Auro’s place in the starting XI – but the rest I feel pretty confident about, you have to go with the XI that has had the greatest success for the team.  This gives the team a better balance between offense and defense, and sees players that have spent the most time playing together (for the most part), who understand each other and who work well together.  I also left out Aketxe – if Vazquez doesn’t play then he too could take that role; he’s definitely got some very nice offensive skills and shouldn’t be discounted as an option; but again, I think this is the best starting option for Vanney.

That’s not to say that this lineup will easily triumph or match up against Tigres; they’re a very good team with a lot of quality players – everyone that’s feeling nervous only has to look at Andre-Pierre Gignac, Enner Valencia and Eduardo Vargas to have that worry ratcheted up another notch or two.  This game won’t be easy – the pitch (yay for winter games? bah)and the weather won’t do either team any favours.  I’m sticking with my podcast prediction of a 1-1 result, with hopes that I’m wrong and that Toronto has found its scoring boots.