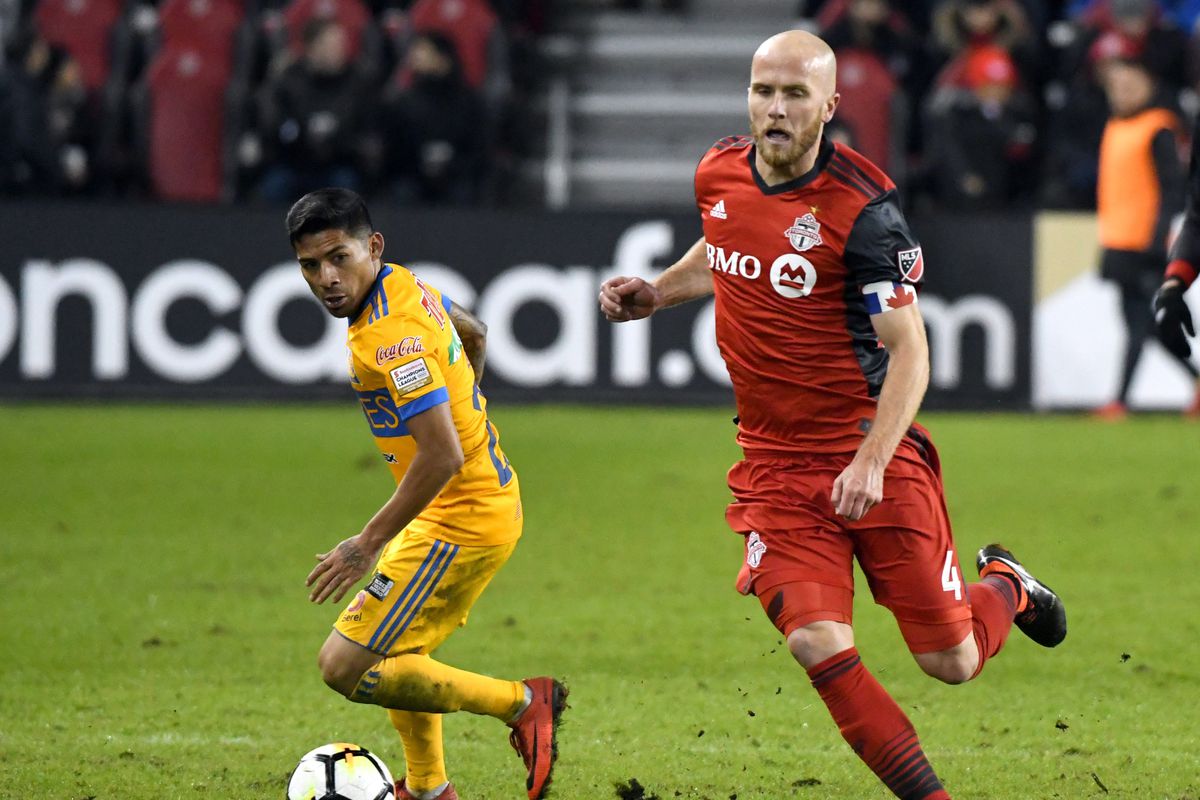 Can they do it again?  After a convincing second half in the home leg saw TFC emerge victorious 2-1 over the Tigres, can Toronto do what few teams have done before? Of course they can, they’re a strong team, they’ve got a lead on the tie and hey, anything can happen. But… there’s always the but – it’s a daunting task even with having some control in this matchup.

TTC are heading into the volcano at close to full strength (Vazquez is still a question mark, though he did travel), so the only lineup concerns are which XI Greg Vanney puts out there. I think it’s a fair bet that we see a very similar starting eleven as we did last week – not only did they score two goals, but they defended fairly well in less than optimal circumstances.  Again I think there’s a chance that Nick Hagglund starts over Eriq Zavaleta, and that we might see Auro over Van Der Wiel; otherwise I’m honestly expecting the same lineup. And why not? Going into Tigres stadium and sitting back trying to defend for ninety minutes isn’t going to work, it just isn’t. So why not put ito a team that can defend and has some attacking flair? Seems logical to me – though my logic often fails to match up with anyone else’s so take that with a grain of salt…

On the defensive side of things I truly hope we see Moor and Mavinga tonight; Moor was a noticeable steadying influence at the back, and Mavinga with the speed and the tracking back to make those tackles – great stuff most of the time.  I do hope to see better marking on Eduardo Vargas, he was by far and away their best player (as well as goal scorer), which given the presence of Gignac and Enner Valencia is a good indicator of the quality of this team. Being watchful of the other two aforementioned players is also going to be key as neither were able to put their stamp on the game last week.

This game should be a battle – I’m hoping that TFC don’t get run off the pitch by Tigres; actually that’s my biggest fear for this game, that they get badly beaten. Of course I don’t want them to lose, but if they do I’ll be OK (not ecstatic, or even happy), but OK if they lose a close one; if they’re in the game until the very end. But if it’s a rout, if they get demolished? Well that’ll be a sign that MLS still has a gulf to cross in terms of quality, and that TFC still have things to learn and do as a club.  But damn I hope they win.