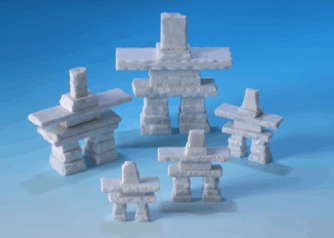 “Yeah we may have a few… thousand… available.”

If Toronto FC had their own version of “The Disappeared” it would be the long, seemingly unending, list of veteran players who get “retired” by the club mid-season. While most of the players have been admittedly in the twilight of their careers, there has often been a foggy mystery to their sudden decision to leave the game. Often predicated by a lengthy and murky spell, these grizzled vets eventually fade away rather than burn out. From Dichio to Brennan and most recently Steven Caldwell, these long-serving men walked away after realizing they couldn’t play at this level any longer – and never due to TFC’s awful cap management. Never. That would be crazy. Crazy. Either way, they at least left the pitch with a job at the club but there are only a few left for future retirees…

6. Band of Allegiance Head of De-Tangling

2. Assistant to the Regional Cap Wonk