Home » Malarkey » THE STARTING 11: Positives of Orlando City Visiting Twice In One Month

THE STARTING 11: Positives of Orlando City Visiting Twice In One Month 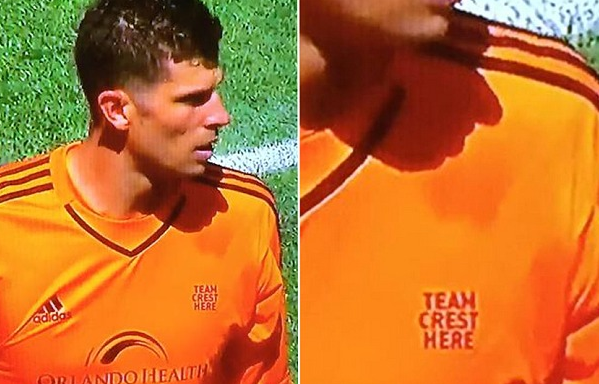 Oh Major Leagues of Soccer. We love the way you take a schedule, put it in a blender with a banana, puree for 30 seconds then pour generously over a blank sheet of paper. It’s this magical medley of fixture fondling that saw league new boys Orlando City pay not one ­ but two visits to BMO Field in less than a month. Calendariffic! You may think it’s a bit tiring to watch the same squad twice in such a short period but there are a few positives to having The Lions as repeat visitors…

10. Good memories to hold on to for future seasons when Orlando inevitably becomes better than us

8. Locals got the chance to donate to the fund to buy Orlando goalkeeper Tally Hall a badge for his shirt

7. Nice to force Floridians to travel north to Canada twice a year instead

6. Finally got all those awful lion jokes out of our system

3. If you look in a mirror and say Orlando City SC twice in two weeks Tony Orlando appears at dawn

2. With the CNE on, Orlando gets a chance to see what Disney World would look like after an apocalypse

1. It’s so nice to hear that famous BMO Field phrase “But we’re only an expansion team” again