Toronto FC vs Atlanta United: Can TFC Beat The Upstart Expansion Side? 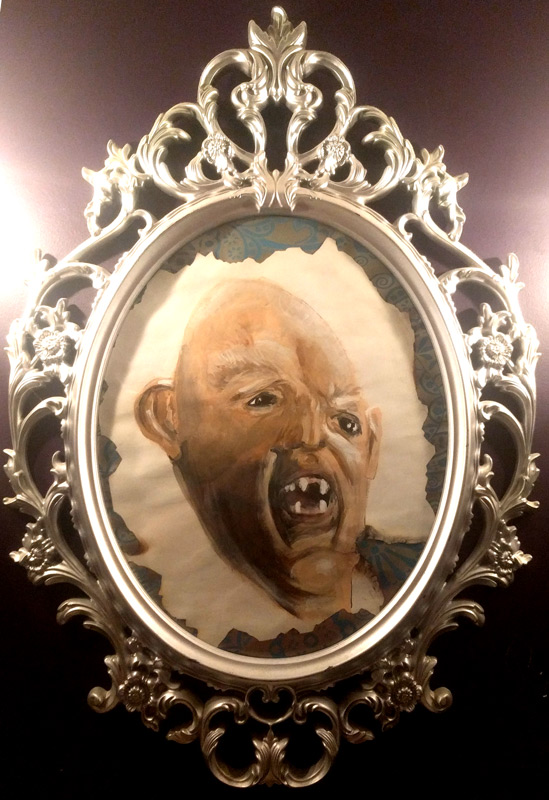 Undefeated in four games; not too shabby right? In fact one of only three teams – and the only Eastern Conference team – that has yet to lose so far this season.  Enter those goal scoring, expansion upstarts from the dirty south, Atlanta United, in town to try to hand Toronto FC their first loss of the year.

TFC haven’t had a terrible start to the season – did I mention the undefeated part? – but they haven’t had what you would call a roaring start either.  Sebastian Giovinco has yet to score, actually the goals haven’t really been flowing from anyone – though lack of production from Seba will start to become a concern if he doesn’t get one soon.  There’s also a bit of a ‘still working out the pre-season’ kinks to how the team looks so far this season.  The transition from the midfield to the final third hasn’t been smooth, the forwards aren’t getting the service they need (or want), and well it’s all been rather dull for the most part.  Is the solution having to play against a fast-paced, goal machine like Atlanta United?

Atlanta have burst onto the scene as have few other (if any) MLS expansion sides.  They’re in second place (though the top of the standings are fairly close right now), they’re one of the top scoring teams in MLS with eleven goals so far on the season, they play a fast-paced attacking style, they built an impressive stadium, have tons of season ticket holders, spent lots of money and well, have basically been making a lot of noise since their entry into the league.   So positive has been their start that many are certain they’ll make the playoffs and really leave their mark on their first season.  Seems a bit much only four games into the season, though they have been surprisingly (annoyingly) good.

Other than scoring lots of goals, they’ve also been stingy at the back, letting in only three goals so far.  Anchored by MLS vet Michael Parkhurst, the Atlanta defence has been on top of their game.  Which of course means the return of Mark Bloom – famously used to get Clint Irwin back during the expansion draft (though to hear Bill tell it, it was all arranged well beforehand), the somewhat beleaguered defender that got to return to his roots with the trade.  Though he’s yet to play this season (poor Mark Bloom), where ex-Reds are concerned always expect them to make a difference.

But of course most of the talk has been about the goals.  Luckily for TFC their top scorer Josef Martinez is out for today’s match having suffered an injury while on international duty.  But Martinez has only been part of the story when it comes to goals for the AU guys, Miguel Almirón has been a dangerous compliment to Martinez and will be looked to lead the line this evening.   They also have another MLS vet helping to move things in the midfield in Jeff Larentowicz – who is always a difficult player to go up against.

Toronto’s toughest ask in today’s match will be to contain the speed that Atlanta brings to their game – as difficult as it’s been for the Reds to unlock teams that sit back, they also been vulnerable to speedy teams that get balls in behind the defense.  One of the questions for today is whether or not Justin Morrow starts – he was out injured last week, and Raheem Edwards (in his first MLS start) ably fill in for him – having the veteran available could make a world of difference.

Jozy Altidore will start today and that could make a difference at the outset of the game – Tosaint Ricketts did not have the best start to the game last week, and the energy and harrying of opposition defenses that we’re used to seeing from him seemed absent. Victor Vazquez has been looking better in each game, slowly starting to show some of his passing ability and on the field intelligence that should help Toronto transition out of the midfield as well as get better service up top.  Also – Seba, let him take more of the free kicks, please?

Today should be a much higher paced game than we’ve seen from Toronto FC so far this season – they need to be mindful of the counter attack from Tata Martino’s side, but they’ll need to press if they want to get control of the game early.  Nice change for today is the weather – yay for no rain, no tornado like winds and so on – hopefully this buoys the team and we see an energetic match. We didn’t really do predictions on the podcast this week (other than Bill predicting they’ll win), so I’m going with a 2-1 win for Toronto.